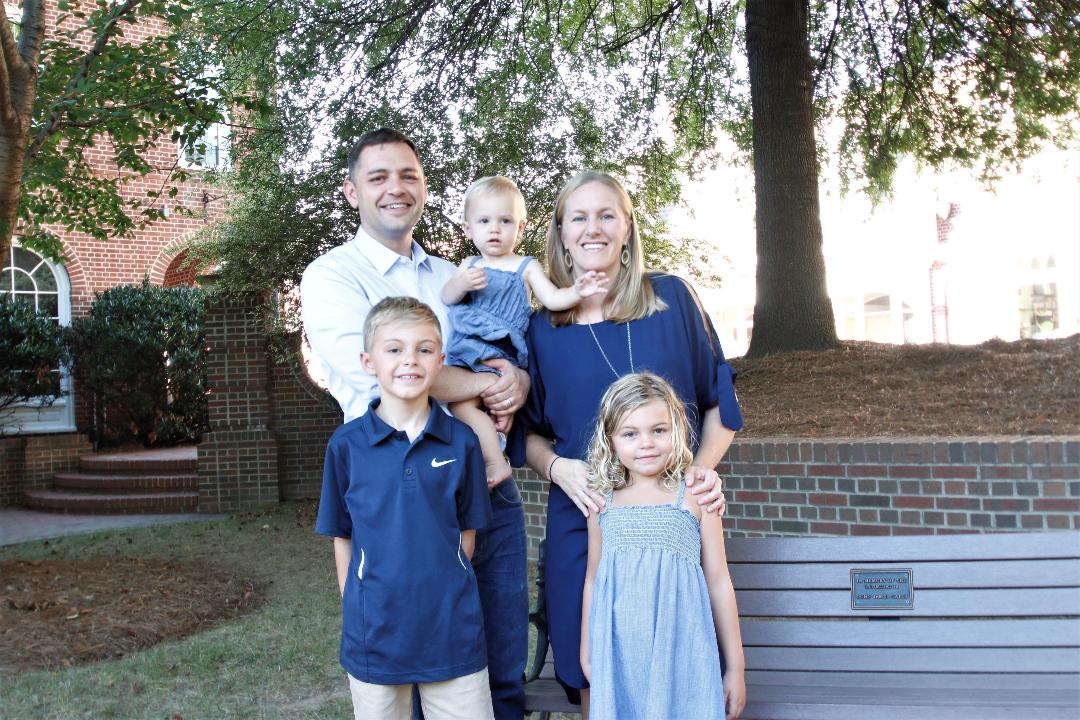 Jarred and Shelley work with Cru at East Asia School of Theology (EAST) in Singapore. Today, Christianity is growing more rapidly outside of the Western world than within it. Currently, more than two-thirds of the world’s Christians reside in the global South and East. These burgeoning churches are marked by an evangelical theology, a rapid pace of new plants, and often times, an environment of persecution and difficulty identifying as Christian. While the geographic center of the global church continues to shift southward and eastward, training and discipleship for the leadership of these churches largely lags behind. While in the US, there are almost 200 people for every minister who has received formal theological training, in the parts of the world where the church is growing the fastest, this ratio increases to almost 450,000 people to each trained minister. When one considers how these churches not only lead the world in numbers of Christians, but also in the potential to reach people in the most unreached areas of the world, the imperative to assist these church leaders in gaining access to training for their callings becomes all the more urgent.

At EAST, we seek to close this gap by providing theological training and mentoring to current and future church leaders from various locations in East, Southeast, and South Asia. Our goal is to train the future leaders by providing theological training, pastoral mentoring, and ministry experience. Our desire is to prepare these students for Great Commission ministry as we send them out as graduates back into their home mission fields (many among largely unreached peoples) or into cross-cultural ministry. We count it a privilege to get to serve in this way.

Before moving to EAST, Jarred and Shelley served for over a decade with Cru in East Asia in both campus ministry and in theological development and training. They have three children, TJ, Hannah, and Ryn.